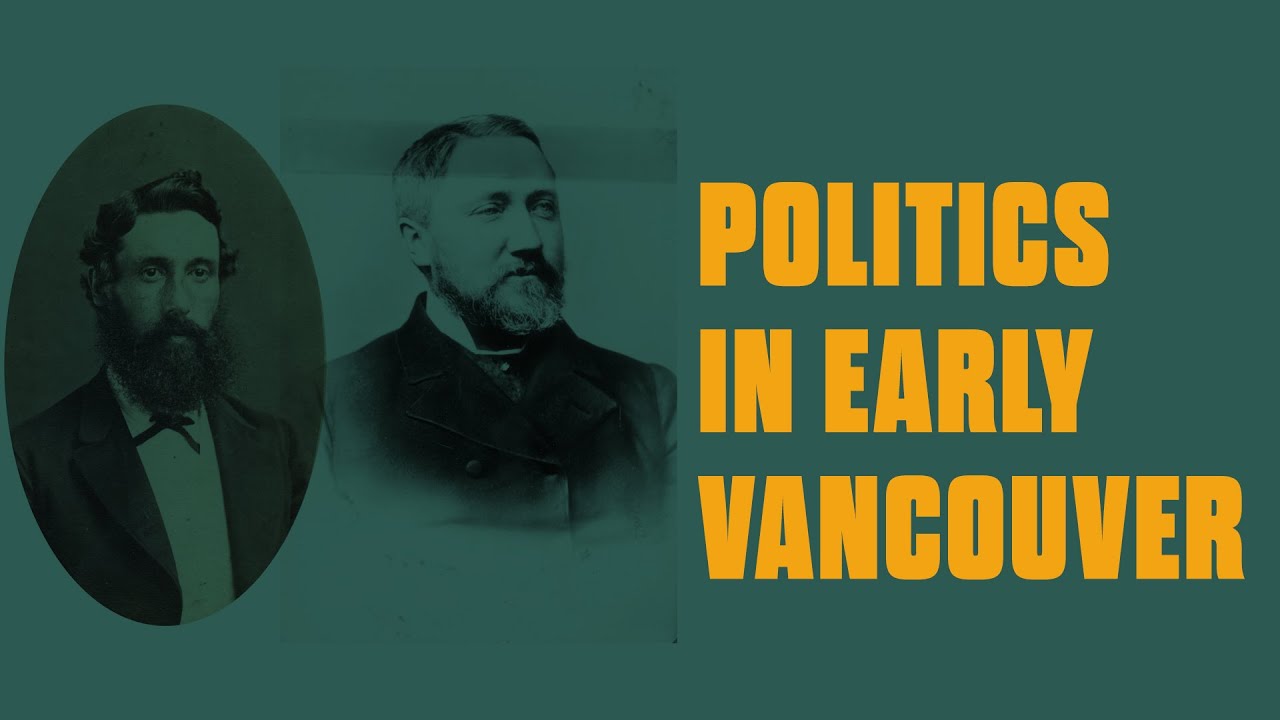 James Douglas was part black, married to an aboriginal wife and was head of the Honourable Hudson Bay Company, which was the legal government in British Columbia. A faction grew up around him called the “Douglas Conservatives’.

Amor De Cosmos lived in the US for a decade, where he learned how politics was conducted there. He became a champion of the growing labour movement, including the opposition to Chinese immigration. A faction grew up around him called the “De Cosmos Reformers”.

Vancouver political factions mirrored the developments in Victoria. Richard Alexander was an admirer of James Douglas and he ran for Mayor in the first election campaign. With the support of striking workers, Malcolm MacLean ran against Alexander and became Vancouver’s first Mayor.

Mayor MacLean invited the Knights of Labour to hold anti-Chinese meetings at City Hall. One meeting degenerated into the first race riot in the City.

British and Canadian businesses and multicultural communities lined up against US-linked white labour unions with the support of prohibition groups.