This video was made to provide insights into the Métis people and their contributions to British Columbia. 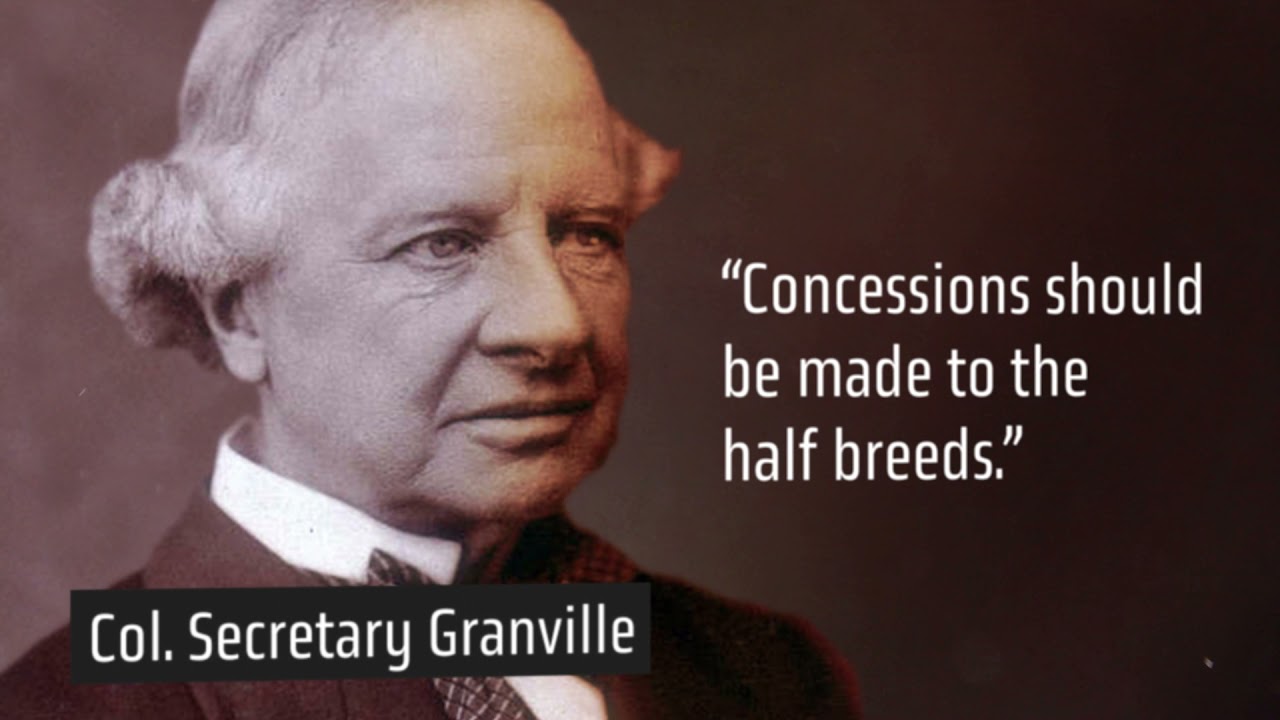 Western and Northern Canada had a unique political environment for 200 years. The Hudson’s Bay Company was the legal government according to King Charles II Charter. Parliament tried several times to overturn the Charter and open the vast territory to settlement but it failed. It was only in 1858 when the West Coast statutory grant expired and finally in 1870 with the purchase by Canada that settlement could proceed.

But during those intervening years, the collision of the industrializing great Britain with the hunter gatherer societies of Canada created the need for a new people that was an indigenous response to the changing needs. The ethnogenesis of this people often manifested with race people. HBC prevented its employees from becoming settlers by requiring them to return to Montreal after their contracts to get paid.

They developed new cultural norms like holding land individually and excelling in communications and technology. They developed hybrid languages like Michif and Chinook Jargon.

Métis people were a significant presence on the West Coast before the creation of British Columbia before 1858 and before the province joined confederation in 1871.

Kumtuks is a video blog that shares knowledge and explores new narratives especially related to British Columbia. Some quotes and descriptors have been adjusted for clarity and brevity. Please subscribe if you would like to be notified of new videos. If you would like to receive commentary and invitations and support more videos https://www.patreon.com/kumtuks