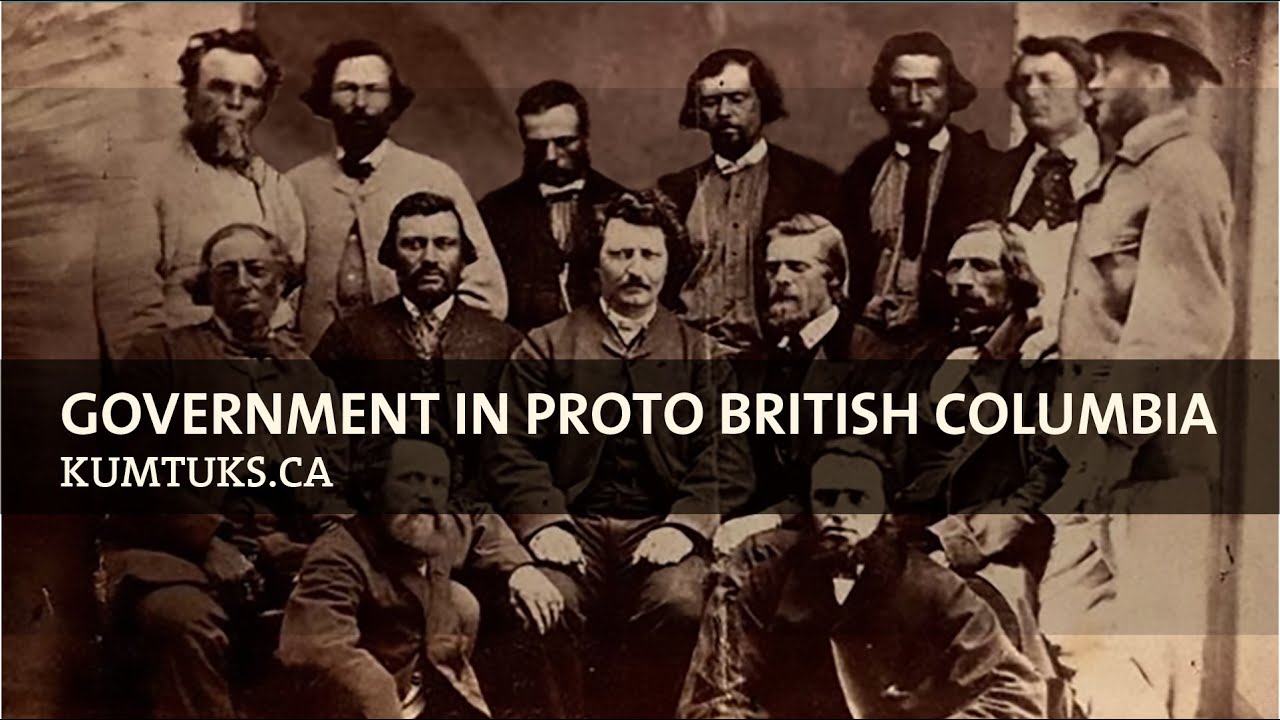 For 150 years the Nation State has been the dominant for of government. People today can hardly imagine anything else. But for most of history a host of other forms have thrived.

The Company State was both fully business and fully government. The Hudson Bay Company and East India Company were the largest. Between them they governed ten percent of the Earth’s surface and population.

As governments they held the title “Honorable”. Their headquarters were next to each other in London. They shared both people and ideas. These Company States protected their interests from the Nation State. They occasionally turned their guns on the Royal Navy and had different foreign policies.

The HBC government was neutral toward Russia in Alaska while Britain fought it in the Crimea. Company States were not just state-like or quasi-governmental nor “imitations” or ”extensions” of the Nation State. They should be understood as governments on their own terms.

The Honorable Hudson Bay Company was the legal government in the Hudson Bay watershed and it governed Columbia to the Pacific Ocean through 21-year agreements. In proto-British Columbia it created and defended settlements, managed the economy and administered transportation, communication and legal systems. It was not a Nation State with total sovereignty over bound territory.

It shared overlapping heteronomy with First Nations and it respected their legitimacy. Its economic success depended on healthy Native communities and cultures. Many Aboriginal people embraced the global economy, welcomed manufactured products and provided export goods. Some became the Home Guard around each trading community, acting as middlemen for trade and providing defence.

Banned missionaries, encouraged mixed-race marriages and restricted European settlement. It practised harm reduction over prohibition and it managed resources to protect the environment, refusing to purchase endangered animals. The medical and education it provided for free. It gave food and shelter to those in difficulty. The beginnings of our Welfare State can be found here.

Britain empowered it to administer criminal and civil law in Columbia with limits. The Company declared the limits “Repugnant” and ignored them. A Canadian court later validated this position. The Honourable Company had fought for France years earlier. When it seemed war would decide the US border, the Company committed to raising an army of two thousand to defend Columbia. It wanted its army led by British officers. Britain wanted the Company Army led by Company officers.

Britain replaced company government on Vancouver Island by appointing its own Governor. He had the Royal Navy bomb a native village, lost the respect of the Company and resigned. Britain asked the HBC to take back government but on its behalf.

Britain declared jurisdiction over the islands but not the mainland until its 21 year agreement expired. Douglas began treaties with First Nations offering annual payments in perpetuity. The Chiefs wanted lump sum payments instead. Enemies of the Company State grew stronger in Britain.

On the same day, August 2, 1858, it abolished the powers of government of both the East India Company and the Hudson Bay Company in British Columbia.

The HBC took over East India Company buildings in London. Newly arrived settlers overturned HBC policies. They took land without treaty, forced Aboriginal children into residential schools, and banned cultural practices like the potlach and passed racist legislation. In 1869 the Company relinquished its charter territory government and “all the rights of government exercised or assumed in other parts of British North America.”

When told that Canada had taken over government, Aboriginal people under Louis Riel rebelled. Riel said that they, “would not admit any governor unless he was appointed by the Hudson Bay Company.”

The first Victoria Parliament Buildings were in the East India Company style. When the hybrid government/corporation split, the Honourable part became the BC while the Hudson Bay Company part spun off into many important businesses giving us the British Columbia we know today.