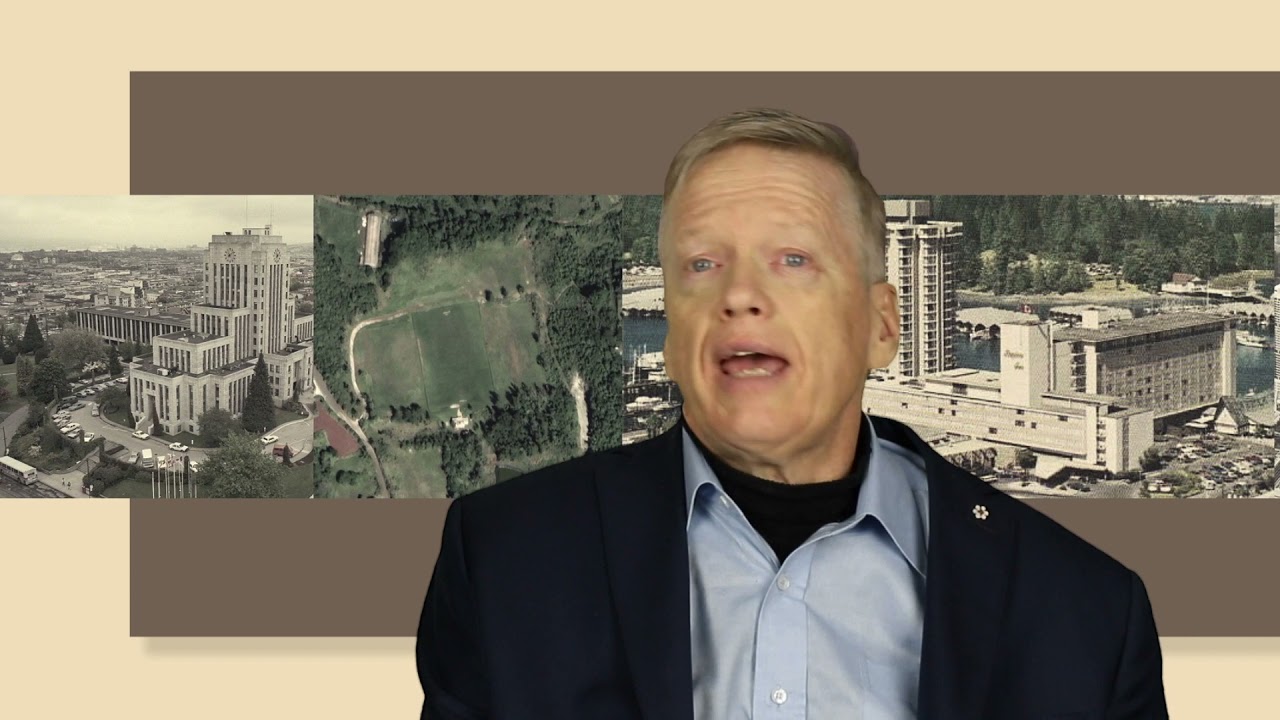 Gerald Sutton Brown, Chief Planner 1952-1973, represented the last of the British/London model of development in Vancouver, where development happens organically, incrementally and is resilient, responding quickly to market forces. Because of this, the price of housing remained stable despite rapid growth.

The West End, the Vancouver Special, high-rise residential on the industrial waterfront and the sprinkling of townhouses, mid-rise and high-rise buildings throughout low density areas are part of his legacy. He wanted high-density living only in the most liveable areas away from arterial streets. This is why the West End, the highest density neighbourhood in the city, has mostly one storey retail with no residential on busy thoroughfares.

He was born and raised in Jamaica and worked as an urban planner in England, rising to head planner of Lancashire, the second largest County in Britain after London, which contained cities like Manchester and Liverpool. He is credited with keeping UK cities functioning during the bombing of World War Two.

He was hired under Mayor Fred Hume, a descendant of Royal Engineers who had been sent to British Columbia to prevent a US takeover. He wanted to hire someone from the Commonwealth to reduce the influence of US planning which had been brought in by Harland Bartholomew. Bartholomew had introduced Zoning and Comprehensive Plans to prevent market forces from bringing density to detached house areas, politicize development by freezing neighbourhoods in place, segregating them by demographic categories.

The system of Comprehensive Plans for cities had been championed by the Soviet Union and had been introduced to Britain by the Labour Government shortly before Sutton Brown left. Sutton Brown developed a hybrid model called Discretionary Zoning which he described as “distinct from the United States and United Kingdom”. It harnessed the powers granted under the newly approved Vancouver Charter of 1953; his 3575 Zoning and Development Bylaw remains the foundation of the planning regime.

He created the Civic Design Panel of mostly architects to encourage good design. His Technical Planning Board had all senior department heads meeting every Friday so they could quickly approve new developments. Gerald Sutton Brown represented the British Civil Service tradition; he never defended himself from critics and never criticized others who came after him. He championed the establishment of the Planning Institute of BC becoming its first President and was asked to Chair regional planning initiatives that recommended bridges at Second Narrows, Annacis Island and Port Mann as well as the design of the Vancouver International Airport.

He was asked to Chair the committee for a freeway to link with the federal/provincial network although he had warned that a downtown freeway would be “a drastic measure for a drastic price”.

His reluctance to over-regulate led Vancouver to have the second highest density of neon signs in the world after Shanghai. He negotiated rights of way for waterfront walkways in Coal Harbour and English Bay and all around False Creek. He was constantly looking for new opportunities for housing to meet the growing demand to prevent a rise in prices.

He was working on converting industrial waterfront to high-rise residential on Coal Harbour, over the waterfront rail tracks downtown and on North False Creek when a new political party TEAM (The Electors Action Movement) took power and fired him. This move was criticized by City Councillors on the left and right and newspaper editorials.

The Province editorial headline was ‘A Guillotine Job’ and described him as “an outstanding civic official with nearly 21 years of brilliant service behind him” and “who is acknowledged by all who have seen him in action to be one of the most knowledgeable and intelligent decision makers in Vancouver’s civic history”. Sutton Brown refused to comment on his firing and refused to criticize the new Council that reversed many of his policies.

Kumtuks is a video blog that shares knowledge and explores new narratives. Some quotes and descriptors have been adjusted for clarity and brevity. Please subscribe if you would like to be notified of new videos. If you would like to receive additional commentary and notices and support more videos https://www.patreon.com/kumtuks.