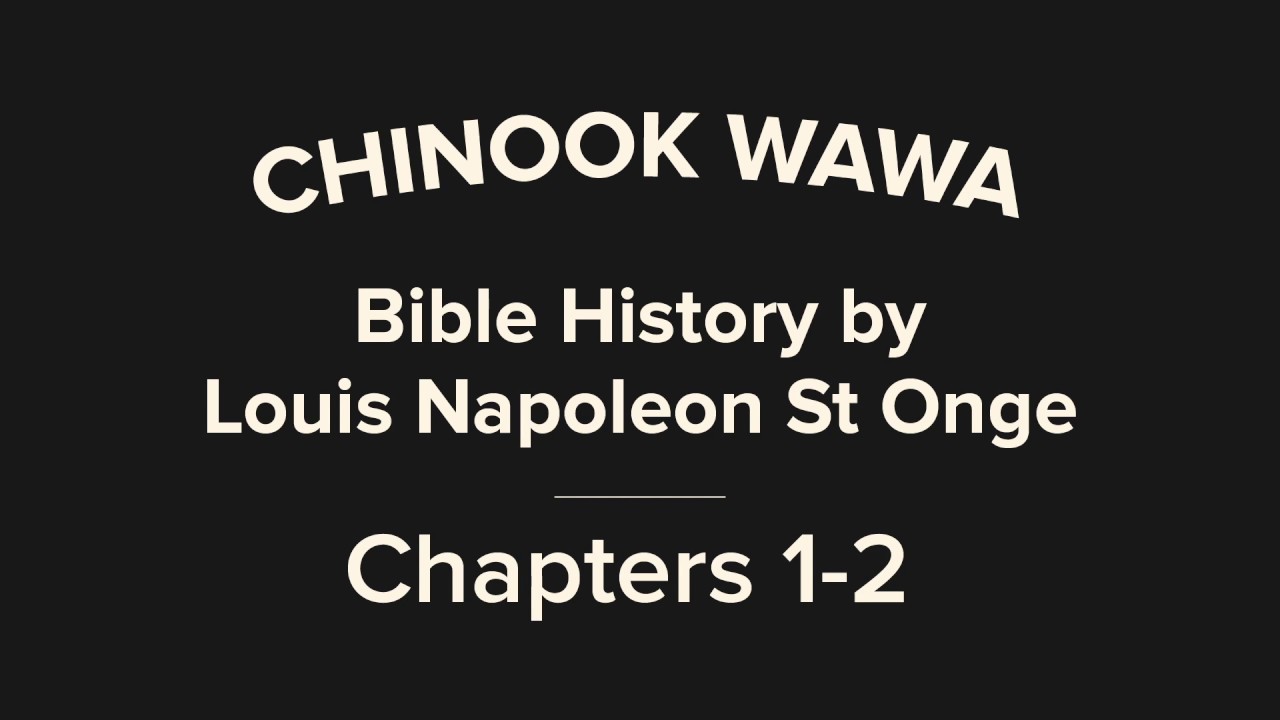 Early West Coast missionary Father Louis-Napoleon St. Onge was born near Montreal in 1842. The Rt. Rev. A.M. Blanchet brought him to St James Church in Vancouver Washington which had been built when Vancouver was still the Capital of the British territory of Columbia. He learned Chinook Wawa there when it was still the center of the language use.

After the US Army Oregon Volunteers burned down St Joseph Mission near Yakima, Washington, Father St. Onge oversaw its revival. Ill health led him to a Quebec hospital where he spent his time working on Chinook Wawa writing. It may have been here that he began compiling this Bible History.

Father St. Onge’s text was discovered by Chinook Wawa scholar David Robertson in the St. Hyacinthe Seminary in Quebec. It was likely typed in the 1880/90s. This is one of the most important documents of early Chinook Wawa.

Global Civic Policy Society is working with Professor Jay Powell, the only remaining speaker in British Columbia, to raise awareness of this important historic language.