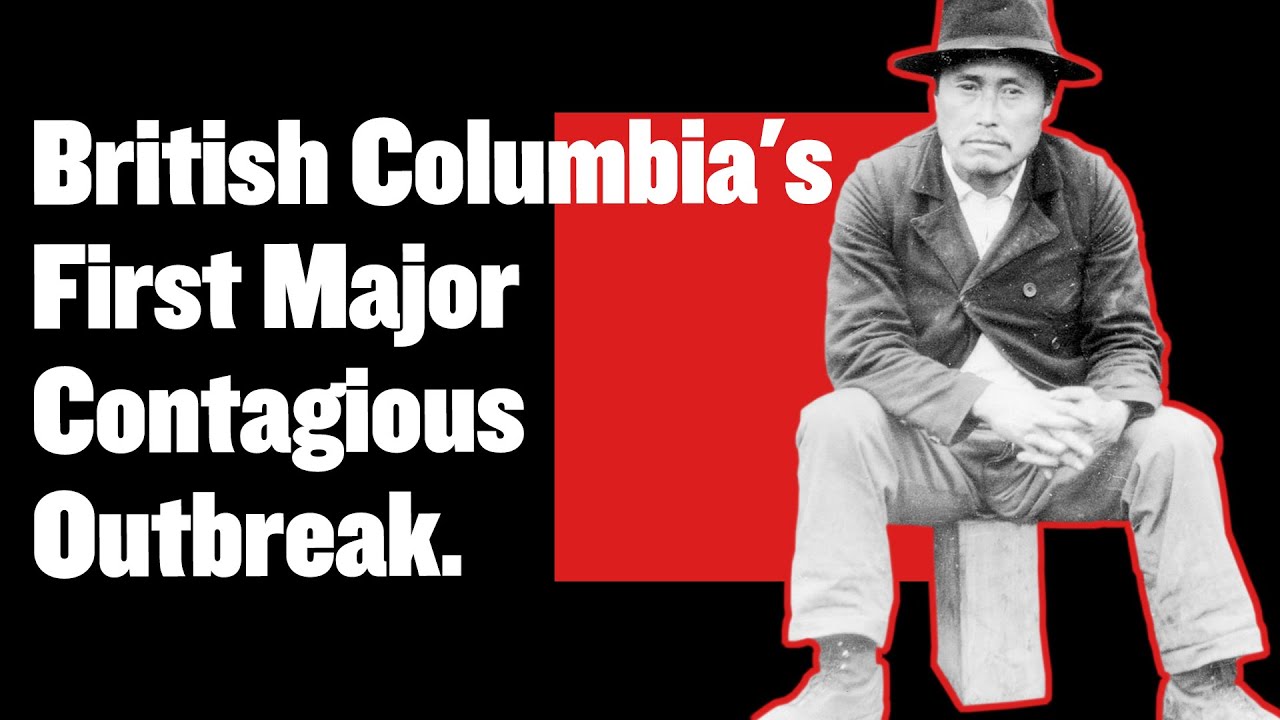 During the Caribou Gold Rush, a ship with hundreds of miners from San Francisco arrived in Victoria. One of them had smallpox.

It takes 12 days to get symptoms and become infectious; the trip had taken 4 days. The infected miner shared a room with others who got sick. Dozens of settlers and one third of all First Nations people would die.

When Douglas announced that smallpox had arrived and ‘strongly recommended…instant measures be adopted’, the House resisted, refusing to reinstate quarantine.

Douglas had Helmcken send vaccine around the province. To Hudsons Bay Company officials in Fort Rupert and Kamloops, To a missionary in Nanaimo. Priest Fouquet in the Fraser Valley visited one hundred communities vaccinating thousands. The Lytton Police Commissioner hired a doctor to inoculate along the Fraser and Nicola Rivers. Douglas reimbursed him.

Southern and some interior First Nations avoided the worst. The north was a catastrophe.

Douglas had an aboriginal wife and children; but anti-Company settlers spread rumours that Douglas was infecting them with blankets. Smallpox is an airborne disease spread through breathing and dies quickly when cold, making infection by blanket unlikely.

Every summer hundreds of northerners camped near Victoria for work and trade. Newspaper editor Amor De Cosmos criticized Douglas for allowing this. Douglas refused to move them citing ‘faith of solemn engagement’ and benefits to native people.

When the body of a white settler washed ashore, the northerners buried him. Smallpox soon whipped through their camp.

Reverend Garrett and an assistant were the only ones to give aid to the Northerners’ camp. Garrett wrote they ‘refused with few exceptions to be vaccinated’. There were other factors.

A De Cosmos editorial blamed the Governor for endangering the settlers. That same day, while Douglas was in New Westminster, the police evicted the northerners and towed them to the ocean. This act would spread devastation.

As they canoed, many became sick. When they reached their homes they infected others, creating cascades of misery and death.

In Haida oral history, elders claimed Douglas had tried to prevent infection. One Chief committed to raising a pole to Douglas saying, ‘he’s the best iron man I ever met’.

The 1862 smallpox epidemic killed some settlers, but devastated northern and interior indigenous communities. Public demands to better manage crises led to the City of Victoria incorporation later that year.